Lily Charlotte Drew is a silly, active four year old who would feel very strongly about being introduced with all three names. Soon after her premature birth at 27 and a half weeks, her care team in the NICU at Cone Health Women’s Hospital identified three holes in her heart – a Patent Ductus Arteriosus, an Atrial Septal Defect, and a Ventricular Septal Defect. During her NICU stay, her doctors were able to close the PDA with ibuprofen, and by her 2nd birthday, the VSD closed on its own as Lilly grew. The remaining ASD was closed with a device by Dr. Gregory Fleming in the Fall of 2017, and recent imaging shows the device remains in place and her heart is healing well around it.

Our Lily will be monitored every couple years as she grows, but lives her life without limits thanks to a combination of early detection and early intervention. She is a pro at her doctor and specialist visits, and loves to sing, bake, and be read to. When she grows up, she wants to be both a doctor and a princess. 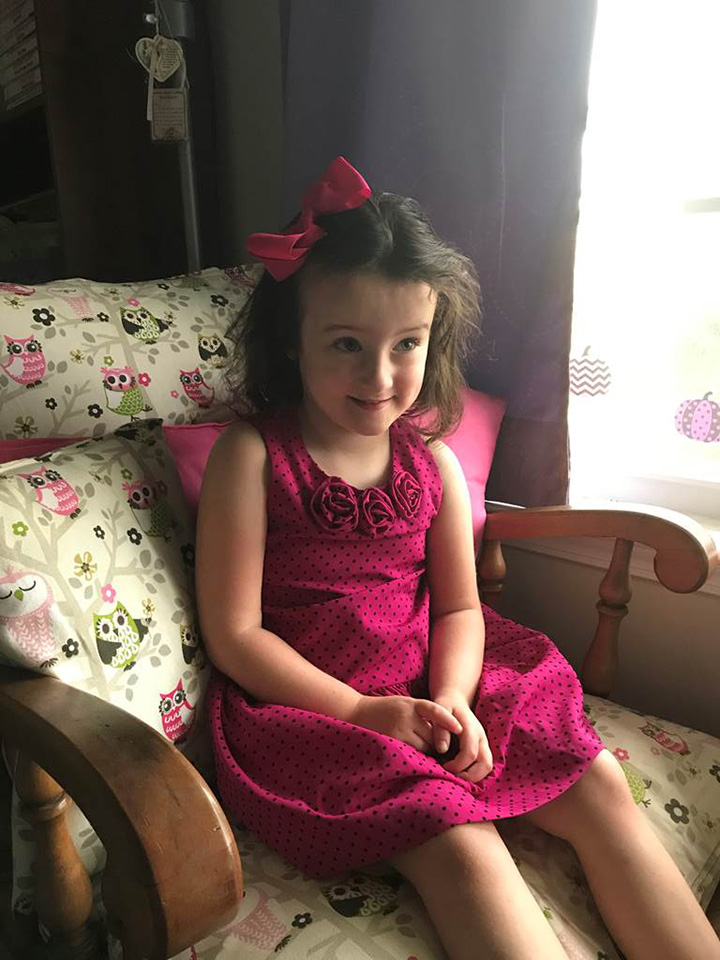