Kolonee McRae is a charming seven-year-old girl with a bubbly personality and a contagious smile that she carries with her everywhere she goes. Her smile has not once diminished despite the incredible amount of battles she has had to face since the very young age of six months old, when a hole in her heart that was discovered due to a murmur, led to the diagnosis of Heterotaxy Syndrome with Polysplenia. Doctors determined Kolonee had very complex congenital heart disease and would need multiple surgeries. At just eight months old, Kolonee underwent her first open-heart surgery. Four months later, at the age of one, another open-heart surgery was performed to continue the efforts to make her little heart healthy.

Just a few short years later, Kolonee had her 3rd open-heart surgery. During this surgery, doctors reconstructed her heart, added stents and replaced a missing valve. Kolonee’s 5th and 6th heart procedures were performed back-to-back in August of 2019, just before the schoolyear began. After each of her surgeries, Kolonee has bounced back and amazed doctors with her ability to recover so quickly and return to her vivacious, cheerful self!

Today, Kolonee is doing great! She loves singing, dancing and enjoying life with her family. She brings so much joy to everyone around her and has never once let the adversity she has faced to bring her down. 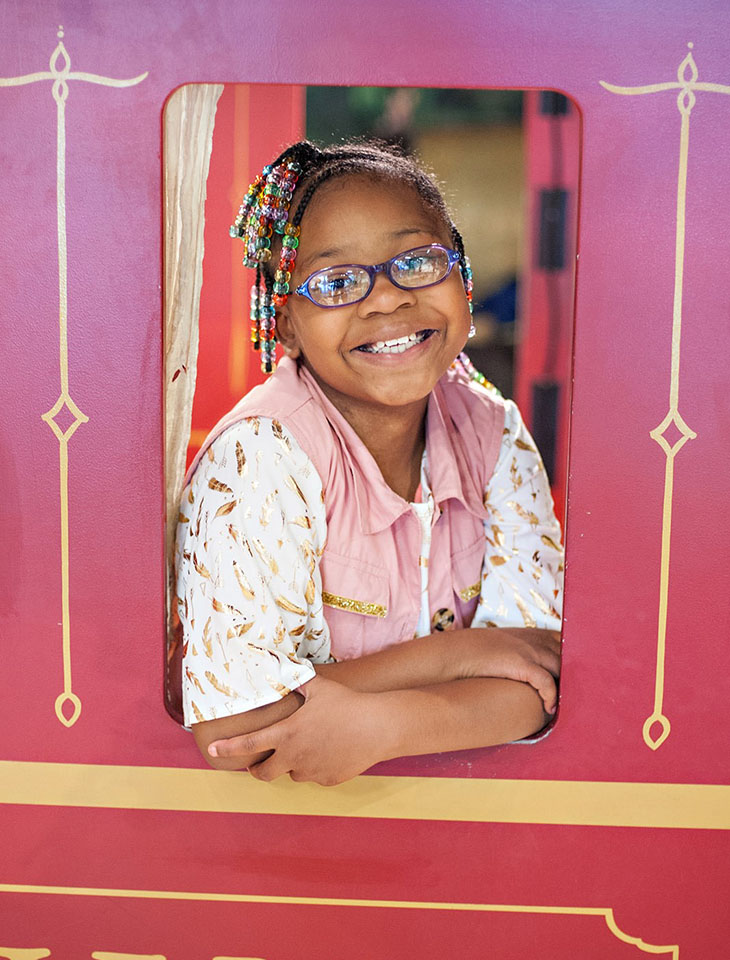